Posts about veganism, health and plant-based diets delivered weekly to your inbox. 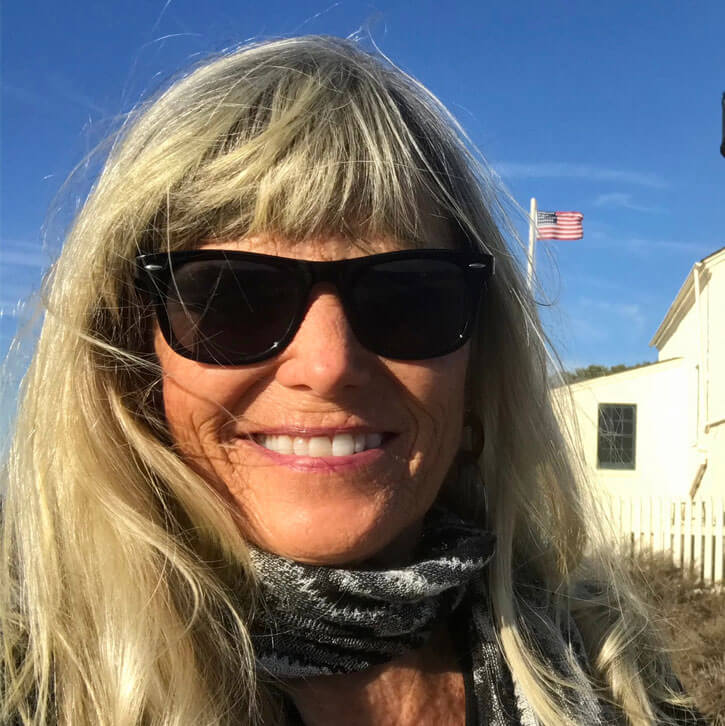 Eleven years ago my son came home from college with a new girlfriend. I invited him to bring her to dinner, that’s when I was informed that Sara was a vegan. I didn’t know what that really meant so he explained she did not eat meat, seafood, eggs, or dairy. I was instantly offended and replied

What do you want, a baked potato with salt on it?

And, get this…I was a CULINARY PROFESSIONAL.

I was so stumped at the challenge of what to feed them that I had to do a search online. I ordered a vegan cookbook by Alicia Silverstone called The Kind Diet, then I saw the film Food Inc., there wasn’t a lot on the internet about it back then but there was enough.

It wasn’t more than about two weeks from that phone call and being faced with the challenge of preparing something vegan…to that morning in December of 2010 when I woke up and declared I was switching to a plant-based lifestyle. I ate a little fish the first year then learned enough about our oceans and overfishing to deiced to leave that behind too.

Since then I have had a world class good time discovering how we can just about have it all again plant-based. Prior to COVID19 I was in schools, churches, and public libraries having a great time leading plant-based foods education programs.

I’m currently finishing an online certificate in Digital Media, I’m building a website. It’s not fully loaded yet, I have 8 weeks of website development classes starting next week. Thank you for reading my story…world class dreams coming true!!!

Buy me an avocado
Ad 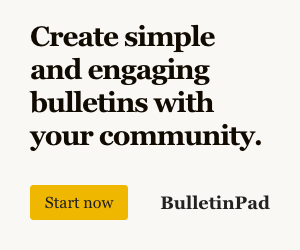 Want to share your story?Wed Jun 16 2021
We would love to hear about your Vegan Journey!
Send us your story

What to send us? 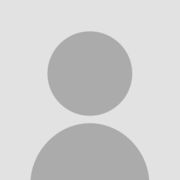 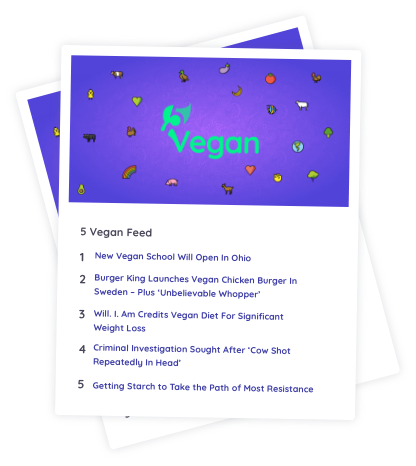 Be Vegan. Be Happy.

Become a Patreon
FEATURED ONProduct Hunt
⬆
90
This site uses cookies to provide you with a better user experience. For more information, refer to our Privacy Policy